Over the last few seasons, the developers of Apex Legends have worked on opening up the game with a massive new map and lot of minor changes. On May 10th, they’re introducing another new legend to the arena with Newcastle and making changes that might help players focus on teamwork. This change was expected as current season’s ranked was heavily dependent on placement and had a cap on RP from kills. New season is a few days away with lot of exciting changes.

Season 13 of Apex Legends is titled the Saviors, which matches Newcastle’s kit of abilities that are about keeping his teammates alive longer to help them win fights. While some leaks in the past few months spoiled some of these surprises, seeing him in action will be an entirely different feel. He has a passive ability that is unlike any character we’ve seen before, with the ability to not only shield downed teammates while reviving them, but he can also drag them to safety. The shield’s power level increases if Newcastle is carrying a higher-tier knockdown shield, which adds another tweak to an often overlooked item. There were lot reaction’s in community as Lifeline is being compared to this legend and how this legend’s release will affect the lifeline pick rate.

His tactical ability allows the player to deploy a hovering energy shield. Based on the release trailer, it will be easy to control the shield during a fight, allowing players to turn and move the shield to advance on enemies or guard their back while retreating. In a game where “third parties” are attacking whenever shots are fired, having a controllable shield to cover additional angles could change things a lot.

Finally, his ultimate ability sees Newcastle jump long distances, slam his shield into the ground, and quickly build up a “castle wall” for defense. It was highlighted in the new season trailer where he was introduced, but a key element of playing Newcastle is that you’ll be able to cover even greater distances by targeting your teammates before activating it, which will carry him higher and further to them for the heroic save.

Team play is a theme for the new season, as it applies to changes for the massive Storm Point map and for a revamped approach to scoring and progress for anyone who dives into ranked gameplay. There’s a new location on the map, as the massive sea creature that was killed in the season 13 trailer is now part of the action as the “Downed Beast” POI that should give players more reasons to visit an unloved corner of the map. The other big change players will see comes from four IMC Armories that have sprouted up from underground. With callbacks to the Titanfall games, they’re an opportunity for squads to enter and fight off waves of Spectre robots for 60 seconds. The more robots you lay down, the more gear you receive as a prize before ejecting from the armory to reposition yourself on the map. The doors lock while players are inside, so you don’t have to worry about other squads interrupting before it’s over.

Finally, among all of the other balance changes coming to Apex Legends in the new season, Respawn has announced a top to bottom change in the way it scores players’ performances in the ranked modes.

Under the new system, trying to rise through the ranks to become an Apex Predator will have more to do with your team’s performance than ever before. Respawn broke down the changes here, but just for scoring, now the number of points you get for a kill will change based on where you finish. 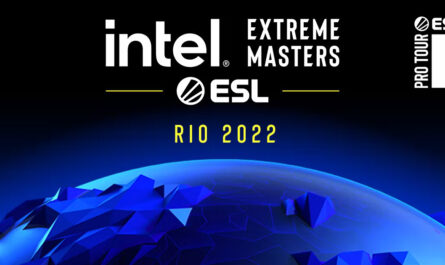 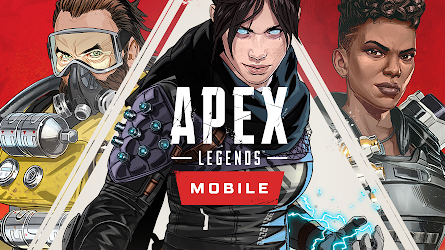 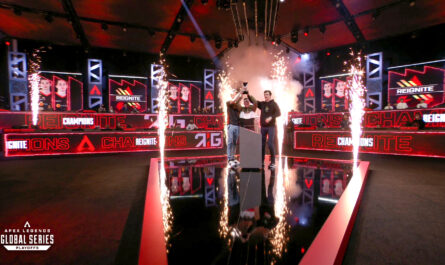