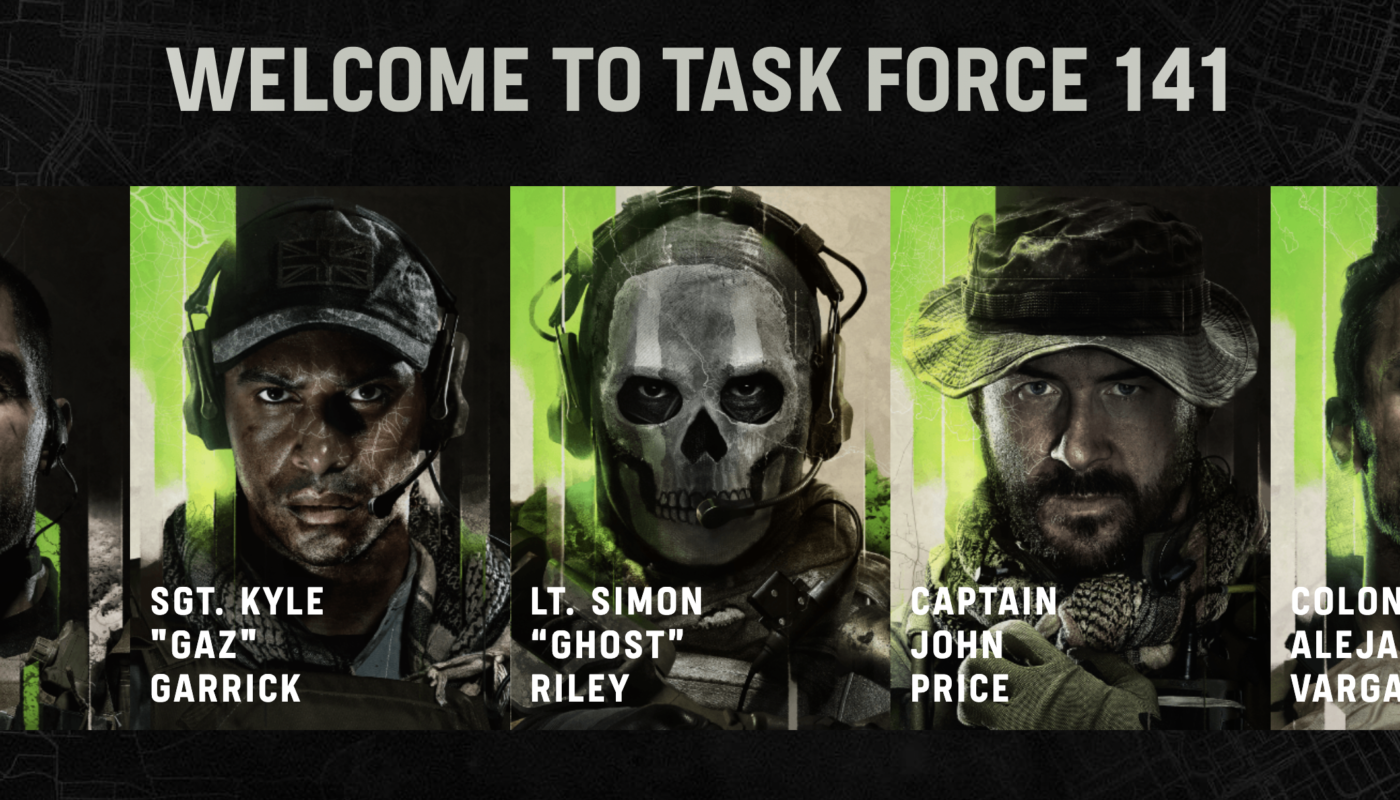 We all knew that Infinity Ward has been working on a sequel to 2019’s Call of Duty: Modern Warfare, and, now, the studio is finally unveiling its next blockbuster. It’s called Modern Warfare II, and it features both a single-player campaign that’s a direct sequel to the previous game as well as multiplayer including a new tactical co-op mode.

First, the campaign. Here’s how Infinity Ward describes the setup:

Modern Warfare ll picks up the action as the sequel to Modern Warfare (2019) as the newly formed Task Force 141 faces a massive global threat across a campaign of missions that push the boundaries of gameplay. The action takes players around the world as Task Force 141 works to neutralize a terrorist conspiracy and attack on the US, spanning locations around the globe. A newly aligned menace conspires to create chaos inside the US’ borders and Task Force 141 must come together against all odds.

Players will fight alongside the most iconic characters in Modern Warfare, including Captain Price, Ghost, Soap, Gaz and Laswell, as well as encounter a host of lethal new allies like Mexican Special Forces, Colonel Alejandro Vargas, and adversaries drawn from the murkiest corners of the global war on terror.

In a preview for press ahead of the announcement, Infinity Ward co-studio head Patrick Kelly explained, “We’re telling fictional stories. But it is inspired by real-world military events that shape the world we live in. This is a sensitive one for me because with the events going on in the world, the war on Ukraine, it’s important to me that we be sensitive on this one.” He explained that one of the goals was to present the game’s characters as “heroic but also human.” This philosophy appears to be a change from the previous Modern Warfare, which tended to more sensationalist depictions of war.

Multiplayer, meanwhile, will feature both large-scale maps for lots of players simultaneously — the studio says it learned a lot from making the Verdansk map for the battle royale Call of Duty: Warzone — as well as smaller ones designed for six vs. six matches. There’s also what the studio describes as “an evolved special ops game mode featuring tactical co-op gameplay.”

As part of its official reveal of Modern Warfare II, Activision also reiterated that Call of Duty: Warzone would be coming to mobile. There isn’t much else in the way of details — such as when it will launch or how it will differ from the console and PC version — but the publisher says the mobile Warzone is part of “a new era” for the franchise.

Here’s the publisher’s statement on it:

October 28th marks a new beginning for Call of Duty starting with the release of Modern Warfare II. Soon after, a wholly new Warzone will launch as an extension of the Modern Warfare II universe. With it comes new technology, new features, and new gameplay that work seamlessly together. Throughout, we have taken a wide range of community feedback to heart. In order to fully deliver this state-of-the-art experience, Warzone 2.0 will feature new Modern Warfare II content and systems with brand new progression and inventories. Today’s Warzone will continue on as a separate experience that will include a continuation of player progression and inventories within that Warzone experience.

Modern Warfare II is scheduled to launch on October 28th for a large range of platforms, including the PS4, PS5, Xbox One, Xbox Series X / S, and PC via both Battle.net and, for the first time in years, Steam. Everyone is excited for this game and let’s hope it delivers as per expectations.