While the Aadhaar card is one of the most-used identification documents for KYC verification in India, the UIDAI recently issued a statement advising citizens to use a masked copy of their Aadhaar cards to protect sensitive information from organisations that might misuse them. So, if you wish to know what is a masked Aadhaar card and how you can download your own masked card, Check out the details below to know more!

However, it is worth noting that other than the first 8 digits of your Aadhaar number, no other information will be masked on this special Aadhaar card. Hence, your picture, DOB, address, and other details will still be visible in the digital copy of your masked Aadhaar card.

So, if you are wondering whether you can use a masked Aadhaar card in your future KYC/ e-KYC verifications, you can very well do that. In fact, we suggest you only use the masked Aadhaar card from now on to keep your Aadhaar number private and prevent its misuse. How to use WhatsApp Message Reactions ? 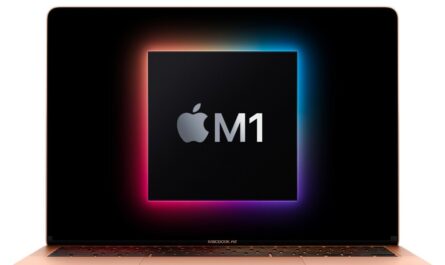