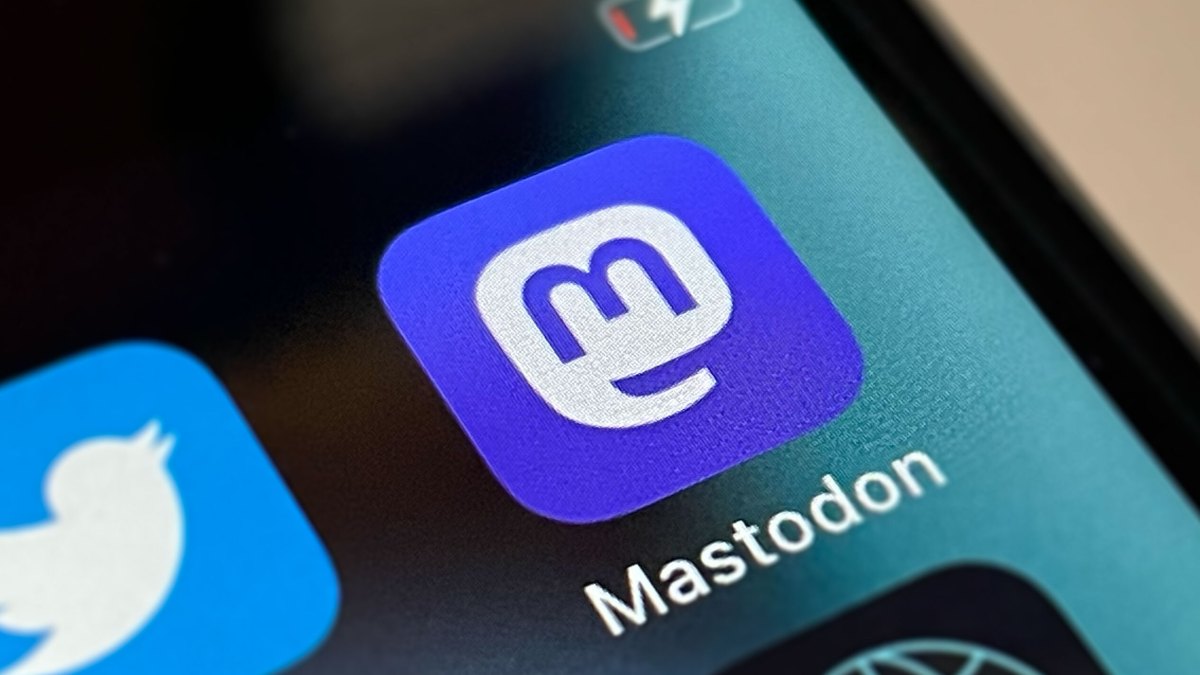 Mastodon is gaining in popularity, especially after Elon Musk’s $44bn purchase of Twitter. But, what exactly is the fledgling social site, and how do you join it?

With Twitter and the other legacy social media sites under less-than-ideal leadership, and recent social sites like Parler and Truth Social catering to the right-wing, where will normal users get their social fix?

Maybe the decentralized infrastructure of Mastodon can replace Twitter’s dopamine kick. It’s not quite the same, but it’s close, and it’s familiar enough that you can just jump in.

We’ll tell you all you need to know and walk you through the process for joining Mastodon.

Mastodon is an open-source project created by Eugen Rochko about six years ago. It was first supported by a Patreon campaign.

About a year after that, Rochko spoke to Mashable, who found out he wanted to build a viable alternative to Twitter, without the trolling and abuse.

To achieve that, he took a strong stance against monetization, corporate interests, and advertising.

Mastodon runs on decentralized servers, with the system pulling in posts, or toots as they’re known, from all of the instances. Those toots are 500 characters, almost double the 280 characters that Twitter now uses.

It’s a bit like a crowdsourced social site, with volunteer moderators and an infrastructure that doesn’t depend on any one server.

This also means there is no central power to ultimately control how things are run.

How do I join Mastodon?

Mastodon’s network of servers needs a way to access them. You can use the official Mastodon apps, or your choice of third-party apps with free and paid options.

The service also has an open API, so you can create your own client app if you have the necessary coding knowledge.

Once you’ve verified your email, you can post and search for people to follow. The basic social media features you’re used to are here, except for quoting other posts.

You can’t quote-toot a Mastodon user, as the founder feels it causes more trouble than its worth.

The other thing is that if you don’t feel you belong in the server you initially chose, you can change servers anytime. Happy tooting! 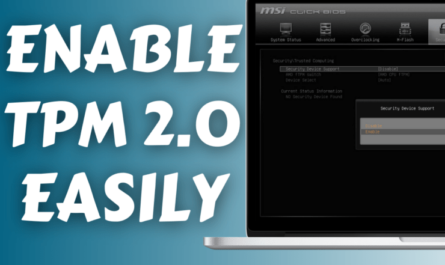 How to Enable TPM 2.0 on MSI Motherboards 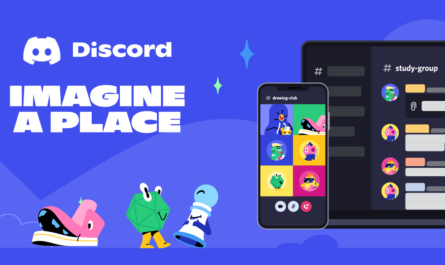