Nothing has been teasing the Nothing phone (1) in abundance. From teasing a little about its design to revealing some details about it, we are getting it all and it would be safe to say that this will continue until the phone is launched on July 12. And today’s detail is quite interesting as it has fully revealed the Nothing phone (1) design. Have a look at it.

Nothing has shared an official image of the rear panel of the phone (1) and as we all expected, this one is a transparent phone. The phone (1) features a pill-shaped camera hump in the top left corner (similar to the iPhone X’s camera setup). The module includes two big rear cameras, confirming the previous rumors.

The Nothing phone (1) is seen showcasing its internals like the various sensors, the wireless charging coil, the Nothing logo in the bottom left corner, and more. The smartphone has a metal chassis and as revealed previously, it features flat edges. All in all, this one is rather refreshing given that the design part for most smartphones these days is rather monotonous.

The Nothing phone (1) is expected to be an upper mid-ranger but we still need concrete information and these will be out on July 12. 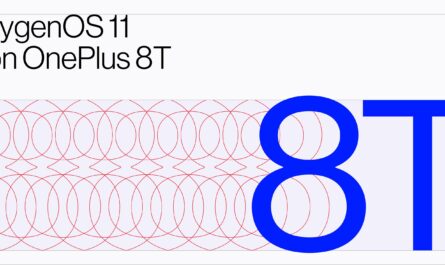 Nothing phone (1) Specs Leak Hints at a Mid-Range Device