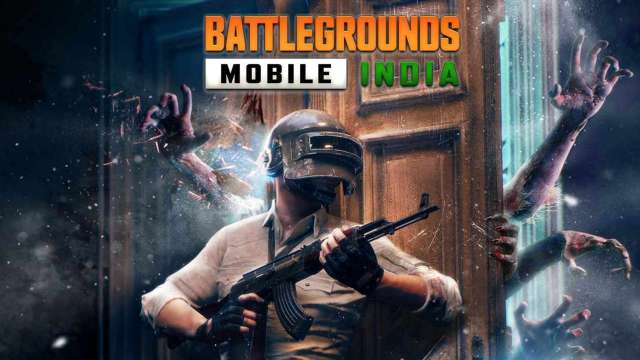 Late on Thursday evening, Google and Apple removed the popular battle royale game Battlegrounds Mobile India or BGMI as it is popularly known, off of their app platforms, that is Android’s Play Store and Apple’s App Store.

Google has confirmed that the reason behind the removal of the game from their platform was because of a government order that they had received. What exactly the order entails, has not been revealed as of writing this article.

BGMI was launched last year as an India-specific version of the popular battle royale game, PlayerUnknown’s Battlegrounds or PUBG. PUBG Mobile was banned by the Government of India almost two years ago because of its publisher, TenCent’s close proximity with the Chinese government, and irregularities in the way they handled Indian users’ private data. In essence, PUBG was a major security risk.

Back then, India was one of the biggest markets for PUBG Mobile. The developers of the game, Krafton, decided to cut all their ties with TenCent, the game publishing studio. Krafton, the South Korean game development company had pledged to invest $100 million in India’s gaming ecosystem.

BGMI’s removal from Google’s and Apple’s Indian app stores comes as they mark their first anniversary. Over the year, Krafton said that they had over 100 million people sign up for BGMI and had about 16.5 million active monthly users in India.

Krafton India, meanwhile has asked for some clarity on the issues that have led to the removal of the games, and what regulations if any, have they violated. Krafton’s India CEO Sean Hyunil Sohn has said that BGMI and PUBG are different games and that the firm had put safeguards in place to address any misuse of its titles, such as enforcing a time limit on the usage of its games, login authentication etc.

He also added that The government does not intervene in which apps can function and which cannot. They intervene in digital security and privacy concerns, and BGMI complies with all guidelines. MeitY or the Ministry of Electronics and Information Technology has also noted that PUBG and BGMI are different games.

The removal comes at a time when the Indian government has been cracking down on Chinese tech corporations in India and has been investigating them for tax fraud and improper remittances of Indian money to their parent companies in China. Indian authorities have raided the local offices of Chinese smartphone manufacturers Xiaomi, Vivo and Oppo in recent months.

Back in February 2022, PRAHAR, an NGO had urged the Indian Government to block all gaming apps like PUBG, including BGMI, that had any ties with China. PRAHAR suggested that BGMI should be added to the list of the 54 Chinese apps that the GoI had banned in February 2022, saying BGMI’s omission from the list is a “clear lapse in judgement on part of the Government.” Just a month earlier, in January, NCPCR or the National Commission for Protection of Child Rights also sought an explanation from IT Ministry on the same subject.

The Rashtriya Swayamsevak Sangh or RSS-affiliated Swadeshi Jagran Manch had supported this initiative by PRAHAR and had called for an investigation into the antecedents and Chinese influence of games like BGMI and PUBG.

As of writing this article, users who had the games installed on their devices can still play because the servers hosting the game hasn’t been ordered to shut down. 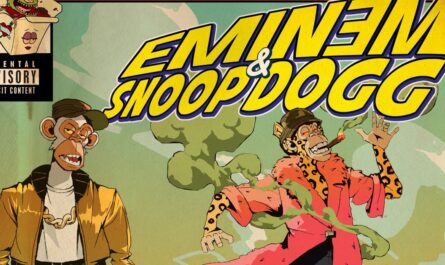