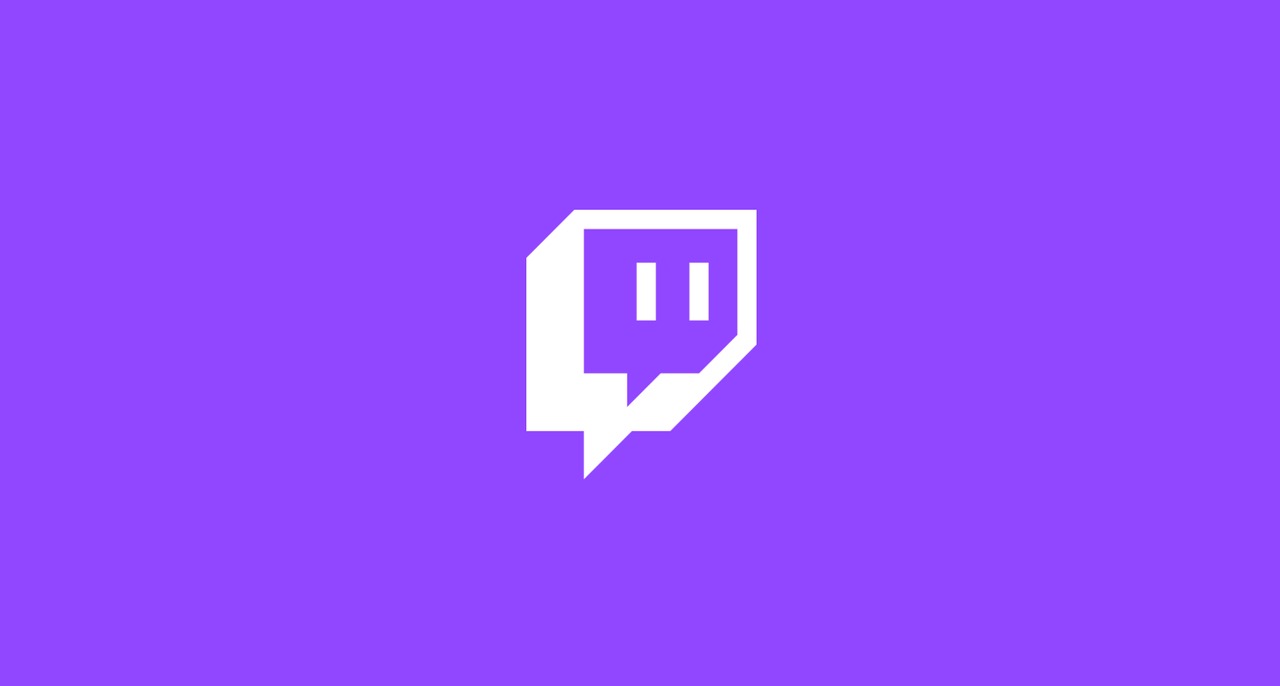 The days of Twitch partner exclusivity are over. Twitch told partnered streamers in an email this morning that the platform was lifting its long-standing exclusivity agreement that denied partners the ability to stream on other services. Partners will now be able to stream on YouTube, Facebook Live, and other platforms — though in some cases, Twitch still limits what they’re able to do.

“Starting today, you are now allowed to create live content on other platforms,” Twitch wrote to streamers.

In the email, Twitch recognized that streamers use multiple platforms to connect with their communities and said this move would grant them greater flexibility to grow those audiences off-platform. Content creators can now go live on other platforms as long as they’re not also live on Twitch. This allows them to reach a greater breadth of people and potentially bring them to watch on Twitch.

However, Twitch does put limits on simulcasting live broadcasts to multiple “Twitch-like” platforms. Streamers aren’t allowed to broadcast their Twitch streams over to YouTube or Facebook for “extended periods of time.” Twitch says that simulcasting to mobile services like TikTok and Instagram Live is allowed, though.

“We believe engaging with two streams at once can lead to a sub-optimal experience for your community,” the email read. Twitch went into greater depth into what this means for partners with a new FAQ page here.

The move recognizes the days of reliance on a single platform are over. This also could be a way to keep the platform’s higher-profile content creators from being wooed away by YouTube. 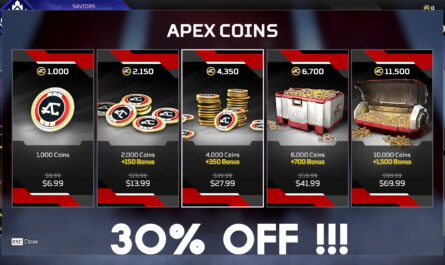 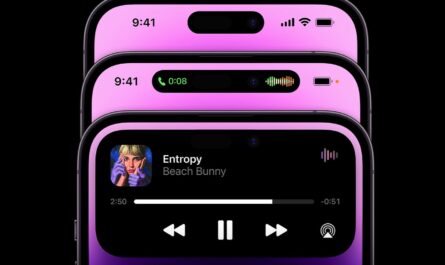 iPhone 14 Pro: Here are all the apps and features Dynamic Island Supports 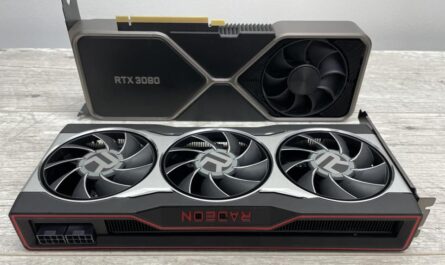